Women in the Geek Industry 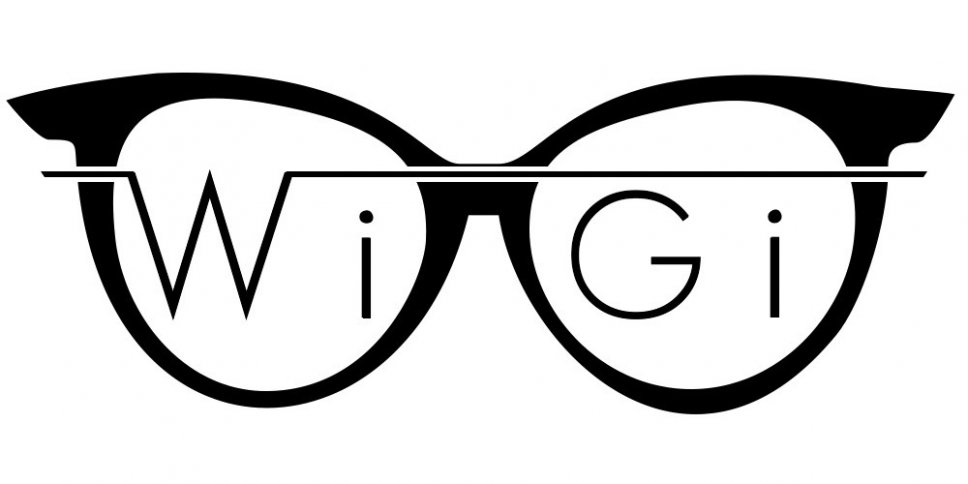 WIGI presents an incredible panel of four inspiring women. Catherine Qualtrough is an astrophysicist and one of Huffington Post's "30 astrophysicist to watch". She runs a science blog called Q Space. Bonnie Burton has been a staple of WIGI from the beginning and returns this year after being unable to attend in 2016. She is a writer for CNET and has published many books including The Star Wars Craftbook and most recently Crafting With Feminism. Rileah Vanderbilt is an actor and producer originally from Cripple Creek, Colorado. She was cast as Wonder Woman in a 2013 short film, is a member of Team Unicorn and just launched a line of geek/space inspired swimwear. Moderated once again by Kirei.