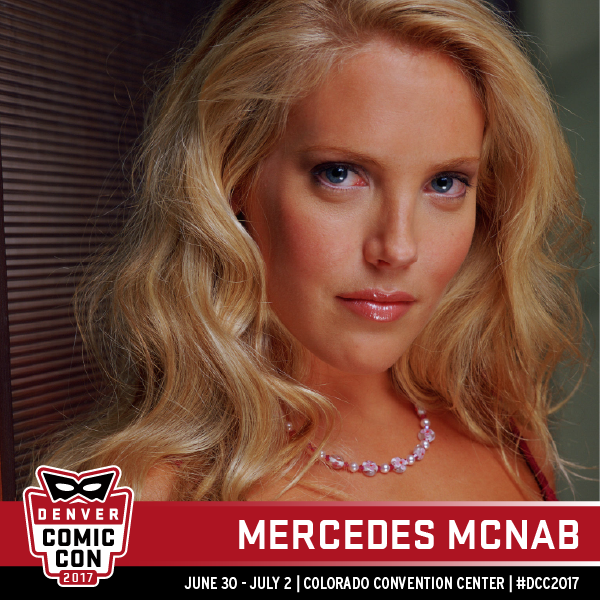 Harmony Kendall on Buffy the Vampire Slayer! Her first role, at age 10, is probably the one where she is most widely recognized for in a bit part as the young girl scout in the hit film, The Addams Family (1991). She even landed a similar role as Amanda in the sequel, Addams Family Values (1993). But the role she is most famous for is a recurring role in playing the dim-witted Harmony Kendall on Buffy the Vampire Slayer (1997) for four years, and later its spin-off Angel (1999) in a guest spot in 2001 and later as a regular for its final season from 2003-2004.