Join Brian Augustyn for a trivia challenge! This panel is a fan favorite and is sure to be entertaining and informative. Brian is an award-winning comic book editor and writer. His most notable works are The Flash from 1989 to 2000, The Justice League franchise from 1992 to 1996 and Impulse from 1995 to 1996. Brian also wrote DC’s first-ever “Elseworlds” graphic novel, ‘Batman: Gotham by Gaslight’ in 1989; this was followed by a sequel in 1991. He has written (or cowritten) many comics and graphic novels over a 28 year career. JLA Year One, Crimson, Out there, The Imperial Guard, BPRD, Go-Boy 7, and hundreds more. 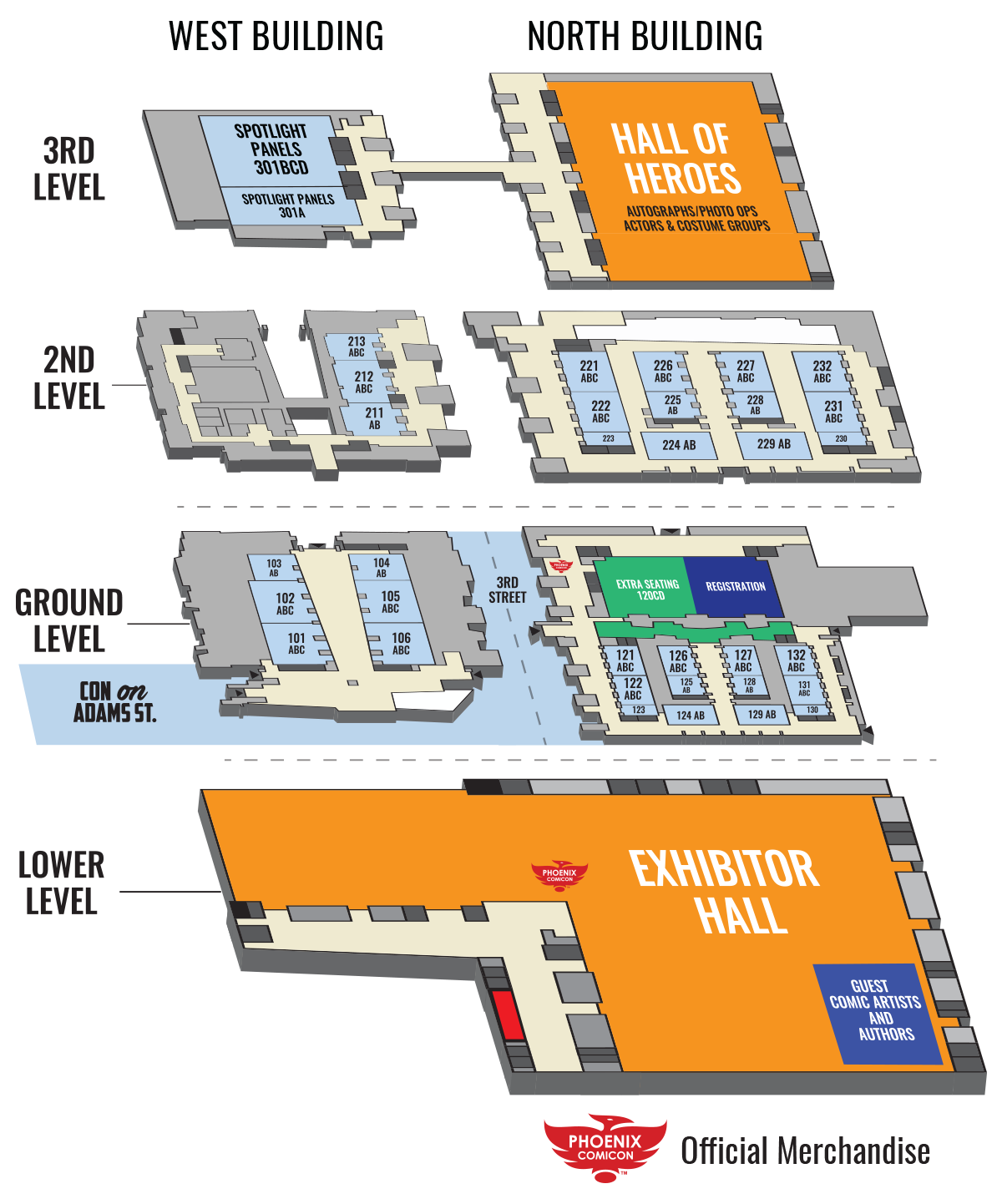