2017: The Year Asian-Americans Fight Back in Pop-Culture 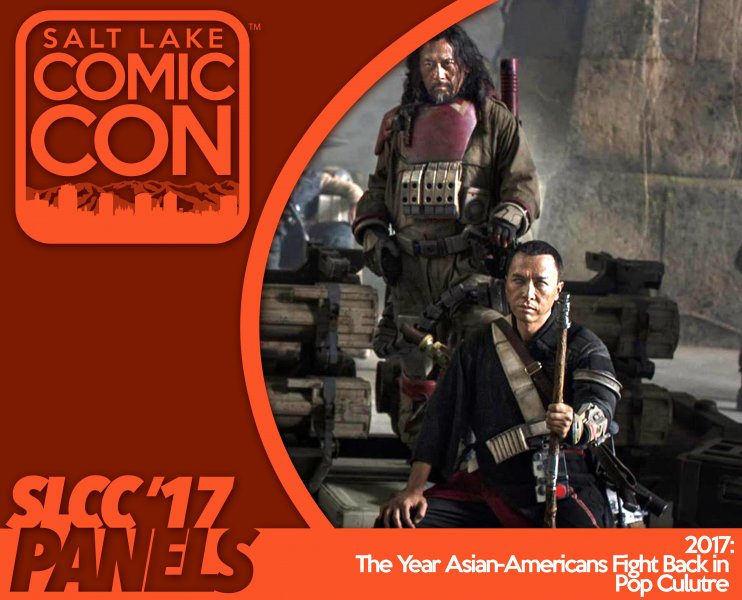 With the ever-growing list of whitewashed and white savior films and television series — including the recent release of the live-action anime film Ghost in the Shell starring Scarlett Johansson as Major Motoko Kusanagi — it’s no wonder many people are upset. From Iron Fist to the American adaptation of Death Note, it's been a banner year for racially insensitive casting, but while the problem may be getting extra attention right now, it's not new — and it doesn't seem to be going away anytime soon, either. In fact, with each passing controversy, the excuses have just started to sound more and more familiar. Why does this keep happening and when can POC (people of color) catch a break? 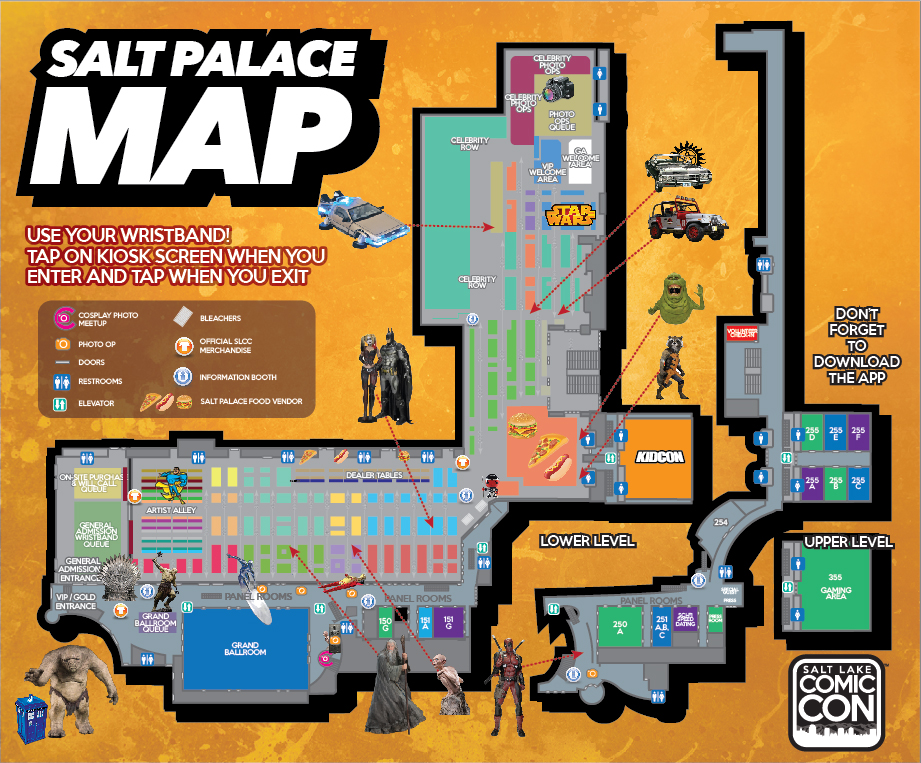 All schedule events are subject to change.
More Information