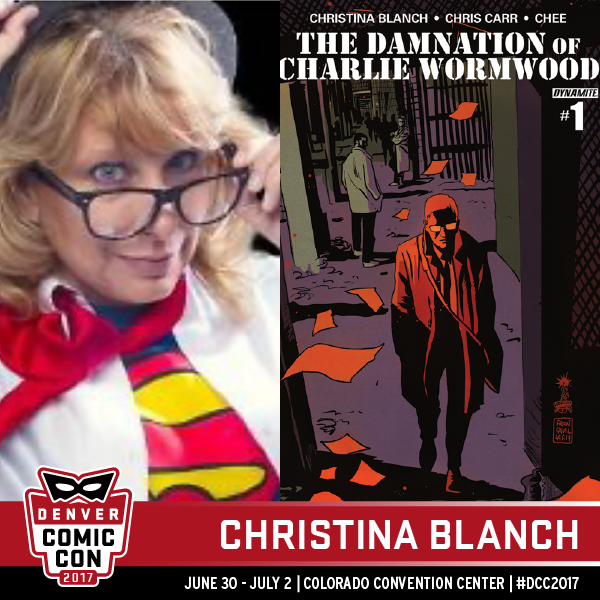 Pro Comic writers, Jody Houser (Faith), Amy Chu (Sensation Comics Featuring Wonder Woman), Christina Blanch (Tales From The Crypt), and Carolyn Nowak (Lumberjanes) inspire and encourage young women who may not realize that they, too, can have a career in writing. Jody Houser will be handing out free copies of her Faith comic to the first 50 teens. (Faith is a telekinetic superhero in Valiant’s comic universe. She flies through the air donning a bright white and blue jumpsuit, saving puppies, and uncovering corruption around every corner. She's also plus-sized: Faith has a double chin, and that skintight jumpsuit doesn't hide her curves. And the best part for comic readers is that no one says a thing about it!)

Teen stage in the Kids' LABORATORY!