The History of DIY and Independent Film

One day some little girl in Ohio is going to be the new Mozart, you know, and make a beautiful film with her little father's camera recorder. And for once, the so-called professionalism about movies will be destroyed, forever. And it will really become an art form." - Francis Ford Coppola From Chaplin to Spielberg. An interactive presentation showing how film as we know it was created by singular people with a dream. They did it so you can too. Beginning with the pioneers of independent cinema and the silent era, then onto the grit, grime and glaring new light of the renegade filmmakers of the 60s, and finally blockbusting through the successful independent films that changed the face of cinema and the world. Join our panel of film industry professionals as we show you the lights, camera and action of the history of modern day independent cinema and look forward to the future of the art form. Keaton, Hopper, Polanski, Coppola, Lucas and Spielberg paved the way for the likes of Tarantino, Soderbergh, Cuarón and perhaps YOU! 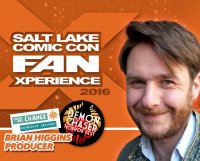 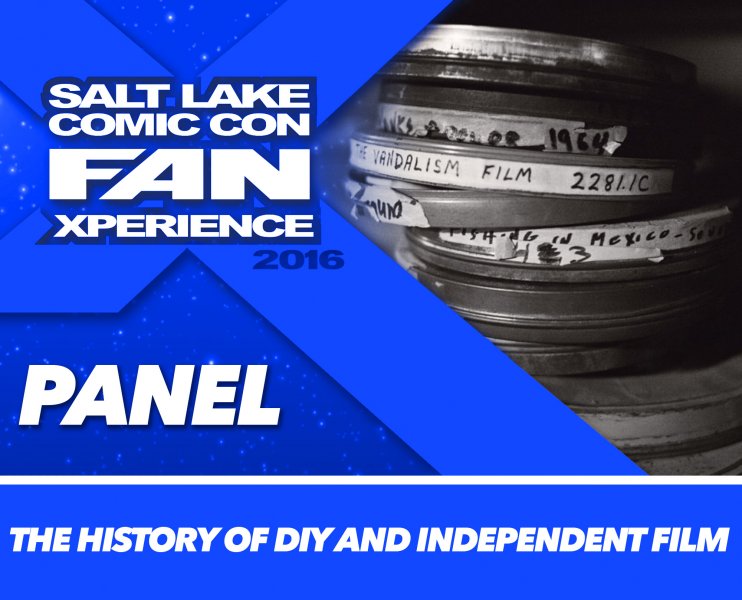