A Super Geek Film Festival screening. Filmmakers in Attendance! This web-series following the adventures of Nightwing, the Birds of Prey, Catwoman and others as they defend Gotham against a dangerous drug on the rise, ‘edenspring’, as well as other villains. Following Batman’s leave of absence, Dick Grayson takes up the stead of the guardian of the city, but finds he cannot do it alone. Now entering it’s third season, the webseries has garnered an impressive following since its humble beginnings in 2011 and is on the cusp of taking Nightwing where the character has never gone before. 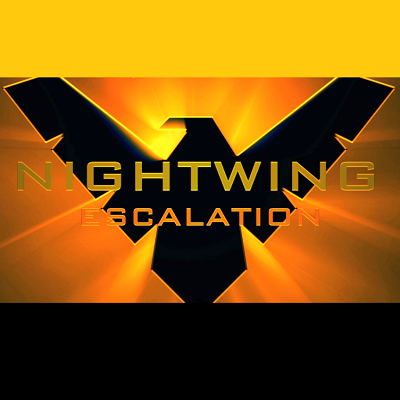