Many people know about the disaster in Flint, Michigan, where thousands were poisoned by government negligence. What they do not know is that this tragedy is part of a larger, much lesser known story that began in Detroit. When the financial crisis hit in 2008, fast-rising water fees resulted in thousands of residents without access to water in their homes, and precipitated Flint’s disastrous decision to draw water from the Flint River. This episode explores an alarming trend in the water sector, where Wall Street banks control municipalities, ultimately holding the everyday American’s water supply in their grip. 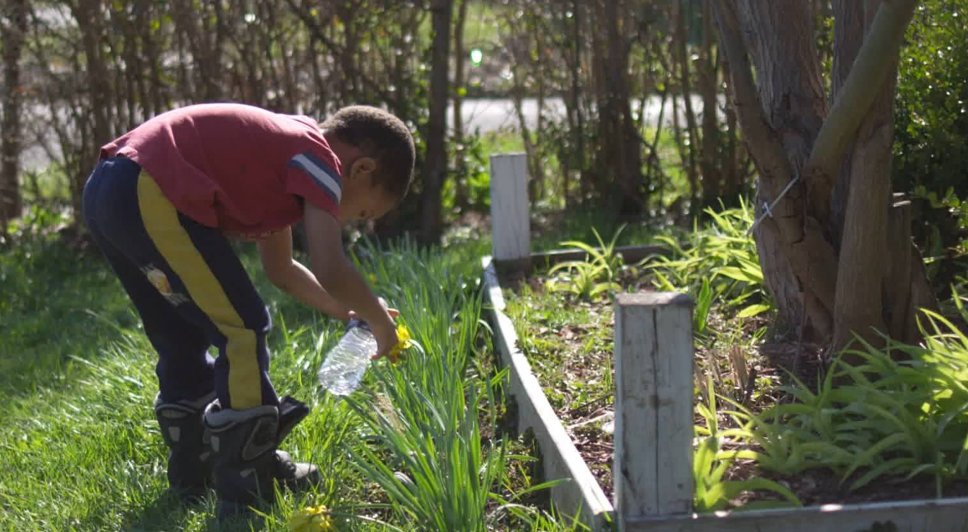