An estranged couple bond over the new episode of The Bachelor.


A man leads a very boring life until he meets somebody.


Fleeing the responsibilities of her crumbling relationship, a young Brooklyn woman retreats to her late grandmother’s decaying house upstate, only to discover that an unexpected guest has moved in.


Two estranged best friends reach a breaking point when one is the pregnancy surrogate for the other. This dark comedy explores the fragile power dynamics of female friendships while asking the question of whether any gift really comes with no strings attached.


Socially and sexually awkward Melissa finds herself alone with her crush after being ditched by her friends at a party one night.


For Kathy, relationship after relationship end with traumatic heartbreak and no relief in sight. Longing for answers, Kathy seeks help in the form of a Manhattan psychoanalyst who leads her to self-realization and, hopefully, new romantic beginnings.


Over drinks, Darren Peters and friends discuss their waiter’s sudden proffer, that at any given moment in any man’s life there are three women involved: The Available, The Unavailable, and The Unattainable. 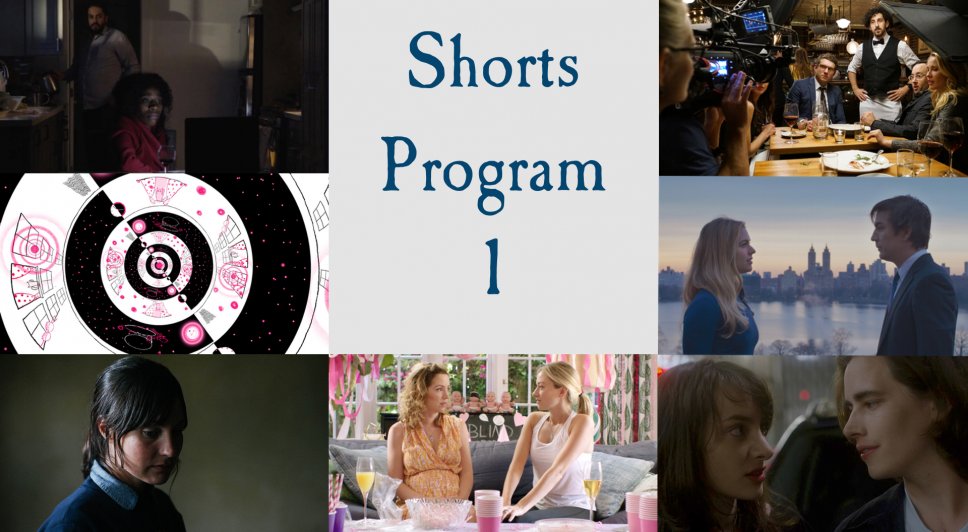