A run-in at a roadside bar between a repressed boy and a desperate girl leads to a dangerous exploration of their darker impulses.


A married couple’s bubble of suburban normality is punctured when they find a surprise insider their toddler’s teddy bear.


Karen. is a story about a lonely teenage girl who has to make a decision to stay with her controlling grandma or to abandon her life in America for a promised life in the Islamic State.


Amanda is married to Craig, a terminally ill man. She cares for him day in and day out, the weight of it all taking a toll on her life and her marriage. Now, frayed by a life in stasis, Amanda realizes it’s time to make a choice. A meeting with a stranger becomes Amanda’s final chance to regain her hope.


A lone man is terrorized by a masked burglar late one night, but the intruder soon realizes that the man’s house is not what it seems.


A maladroit bumbler marvels at an associate’s sustained charm and fluidity in contrast to his own ineptness. What begins as a simple spirit of inquiry quickly becomes a dark obsession. 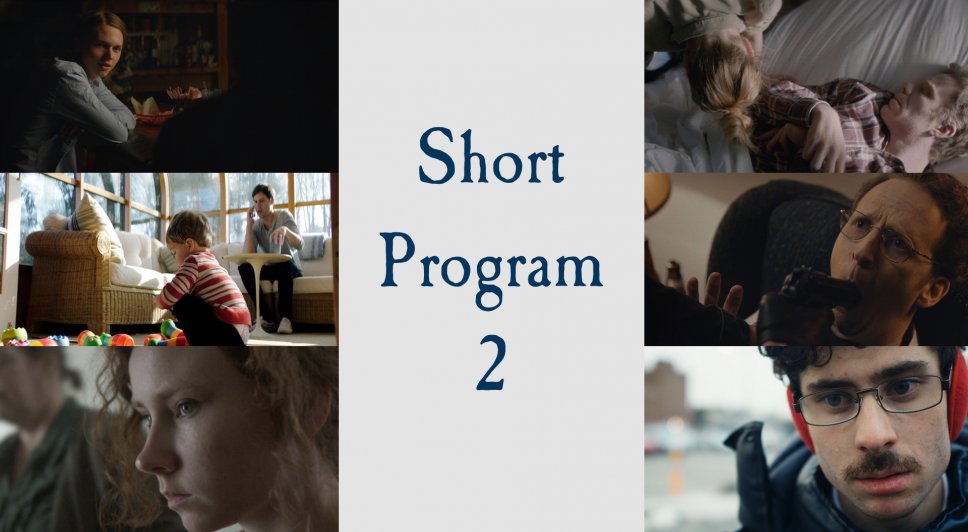