On days you just can’t handle, it helps to have a friend around. Maggie hasn't seen Janie in forever, but with a hearty brownie breakfast and a boozy run, they make up for lost time. Still, at the end of the day, they both have to face some hard realities.


Face to face and miles apart. The story of an online romance, awkward youth, and a departing flight.


To pay off a debt hanging over their heads, two would-be crooks make their way to the local horse racetrack to secretly nick some high-dollar thoroughbred semen but their dreams of a fast pony getaway take a turn for the worst when they stop for gas before the heist.


The lone survivor of an apocalypse must find batteries to save the life of his flashlight.


Rita tells the story of hope and triumph of one local Idaho refugee in Boise, Idaho. She is striving to achieve her own American dream. 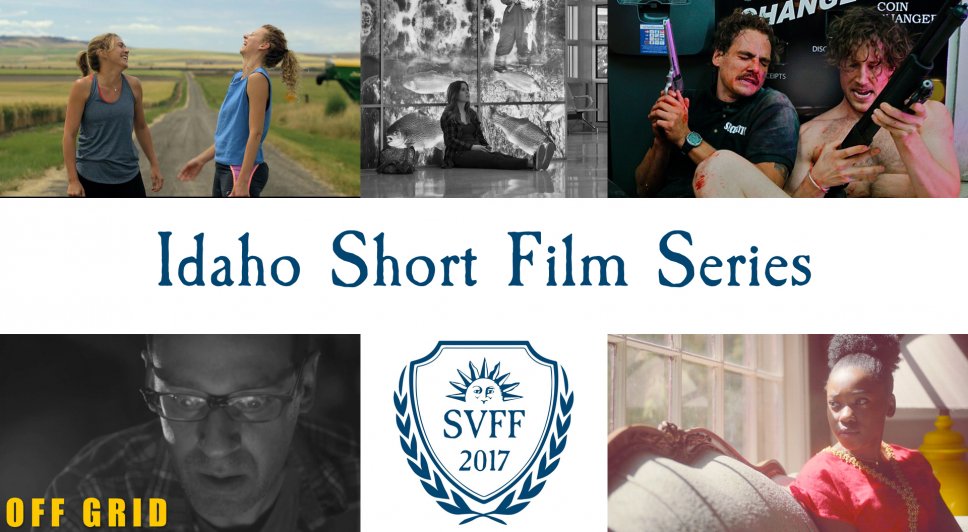