Coffee Talks are the crown jewel of the Festival. The Festival’s most popular series features a moderated Q&A with artists and filmmakers who have changed the cinematic landscape. Free and open to the public with priority access for Festival and Film Passholders. Farrellys showcased their talents writing and directing their first feature film, Dumb & Dumber. Peter and Bobby continued to define comedy with There’s Something About Mary. Their catalogue of additional hits includes Kingpin; Outside Providence; Me, Myself & Irene; Shallow Hal; Stuck On You; Fever Pitch; The Heartbreak Kid and Hall Pass. 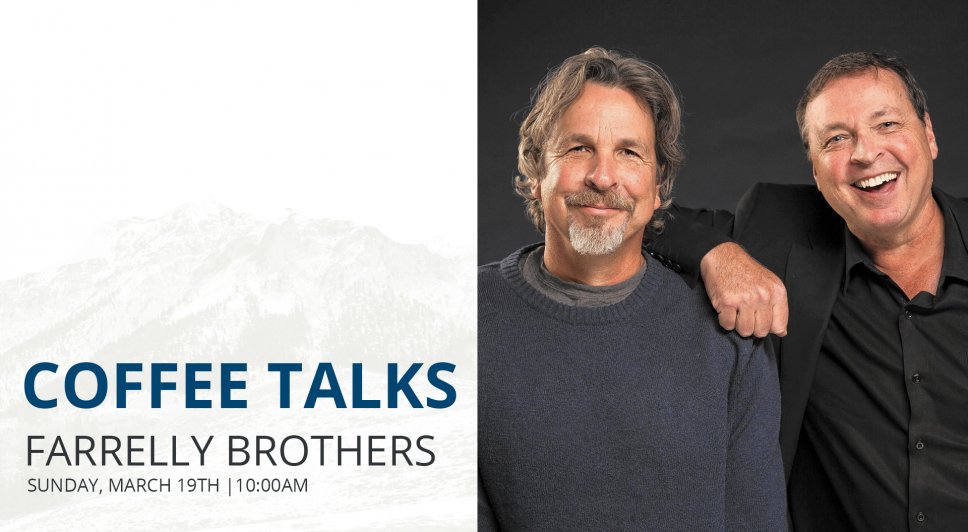