Starting at 5 years old, André appeared in print modeling and television commercials; over 100 of those later, he moved into tv and film, including T.J. Hooker, Night Court, The A-Team, + The New Twilight Zone with some of film & television’s greatest: George C. Scott, Fred Astaire, and William Shatner to name a few. He is also known as Sean in the cult-classic The Monster Squad which is celebrating its 30th Anniversary. 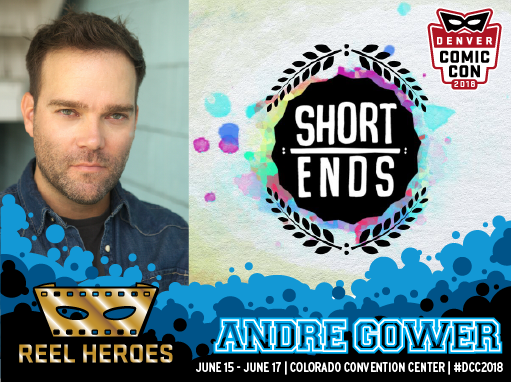