Since the age of 12, Ryan has showcased his skills on numerous shows such as Sidekicks and It’s Garry Shandling’s Show. He is probably best known as the lead of the television show Kids Incorporated, where he performed as a musician, and the character of Rudy from the cult-classic The Monster Squad.

Post-Hollywood, Ryan chose to focus on music, his first love, and fronted several eclectic-rock bands in San Francisco (Elephone, Kill Moi). He recently returned to his roots in Los Angeles, where he writes and creates projects. He is currently developing a comedy series with a major studio. 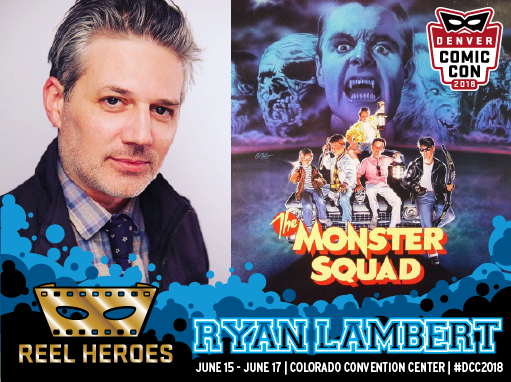