Garrett Backstrom relocated to California to pursue a career in acting. An eleven-year gymnast and two-time state champion, Garrett has utilized his athletic abilities, as well as performed many of his own stunts, in various roles. He loves outdoor sports, including snowboarding, skiing, wake boarding, and off-roading. He is active in Mixed Martial Arts and Krav Maga, excited to utilize these skills in future roles. Garrett also looks forward to a future in directing and producing as well. 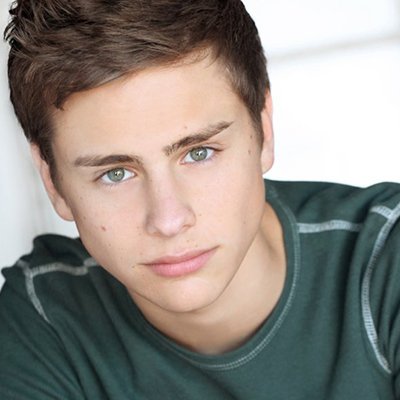