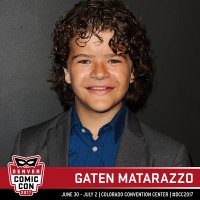 He made his Broadway debut as Benji in Priscilla Queen Of The Desert. He has also had the privilege to perform on Broadway as part of Godspell’s cast of 2032 as Jesus. He performed the role of Ben in the Radio City Christmas Spectacular national tour. He also performed in the national tour of Les Miserables as Gavroche.